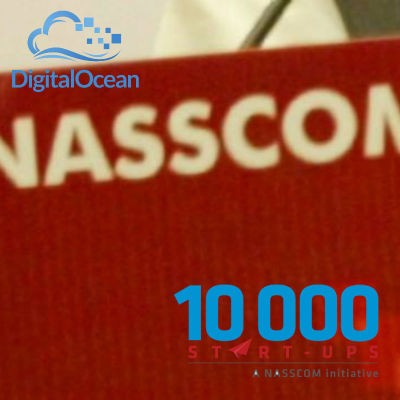 DigitalOcean Ties Up With Nasscom 10,000 Startups To Support Startup Ecosystem In India

US-based cloud infrastructure DigitalOcean announced a tie-up with Nasscom’s 10,000 Startups initiative to grow and support the startup ecosystem in India. It plans to assist the startups in India through one-on-one interactions, workshops, boot camps, and mentorship programs. DigitalOcean has also created a special cloud credit program as an incentive for the startups associated with […]

Peter Thiel is an american entrepreneur, venture capitalist and hedge fund manager. He founded Paypal with Max Levchin and Elon Musk and served as its CEO. He also co-founded Palantir, of which he is the chairman. He became the first outside investor in Facebook, when he acquired a 10.2% stake in 2004 for $500,000. He […] 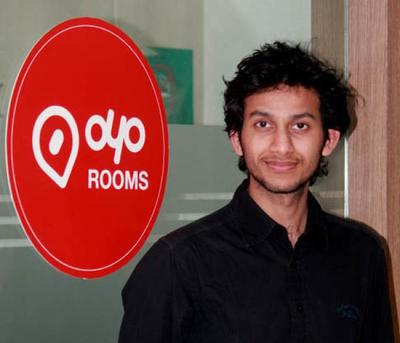 SoftBank-backed budget hotel room aggregator OYO Rooms said it has attained profitability at an aggregate level. The firm, which is operated by Gurgaon-based Oravel Stays Pvt. Ltd, claimed that it was operationally profitable until June 2015 before it went for expansion but regained profitability at a network level from February 2016, as per a statement. […]