Lesson for Fund-starved Startups: Self-help is the best help

Home/Blog/Lesson for Fund-starved Startups: Self-help is the best help
Previous Next

Lesson for Fund-starved Startups: Self-help is the best help 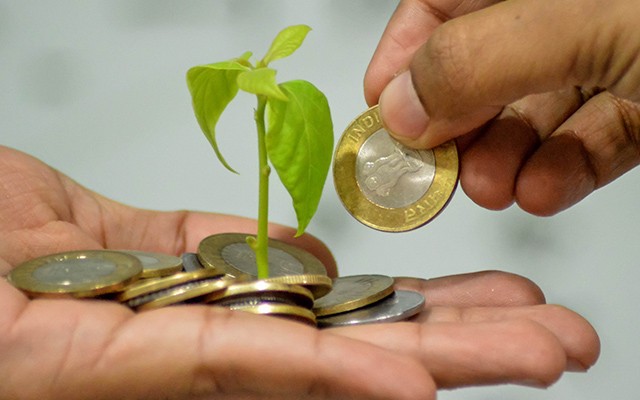