State’s manufacturing industry to benefit a lot with GST: ASSOCHAM

Home/Blog/State’s manufacturing industry to benefit a lot with GST: ASSOCHAM
Previous Next

State’s manufacturing industry to benefit a lot with GST: ASSOCHAM 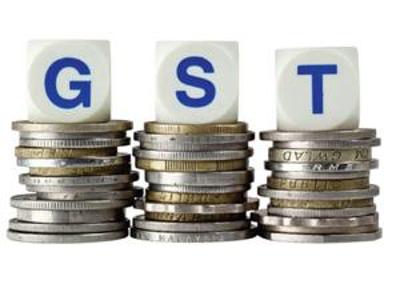 The biggest taxation reform in the nation that came in form of Goods and Service Tax (GST) after it was approved by Parliament on Monday could be a game changer for the state’s industry especially making life much easier for the manufacturing units.
Fascinated by GST, Chairman, Associated Chambers of Commerce and Industry of India (ASSOCHAM), Punjab, Suneet Kochar told TOI on Tuesday that “Till now manufacturers in Punjab have to pay VAT and other taxes to the tune of 27-28 percent while the same is likely to come down to 18 percent bringing in the much needed relief to the Punjab’s industry and pave way for a new era of industrial revolution in border state”.
He explained that abolition of entry tax would also save time as the loaded vehicles carrying goods won’t have to stop at inter-state barriers anywhere and the life of common man would be much easier as GST would replace 17 indirect taxes.
The manufacturers would also find itself at ease due to single-point tax instead of the numerous excise, octroi and other levies that had to be paid at each tier of the production process.
Notably even Prime Minister Narendra Modi in his tweet has said “GST is a step to end tax terror, makes the consumer the king”.
Stating that the high logistics costs was a burden on the industry, Chairman, ASSOCHAM, Punjab said that since Punjab was a landlocked state, the manufactured goods in Punjab could become cheap due to lower logistics and tax costs .
“The high logistics costs was an ultimately a burden on common man which wouldn’t be any more after implementation of GST” he opined.
“First, it is the simplicity of operation for both industry and service providers, second, this is an ease of movement throughout the country from Punjab as goods can be moved from state to state without having to stop to pay octroi” said Suneet.
Learn more about Accounting Outsourcing Services at Aristotle Consultancy.
Source – ET Retail